Looking to the future

Rushden Town Council provides your local services. We strive to make Rushden a better place to live, work and play. Our website includes a wealth of information about how we conduct business and what we do. Use the search or browse the site to find whatever you are looking for. If you can't find the information you require then please contact us.

NEWS: Our office Phone lines are down - power cut 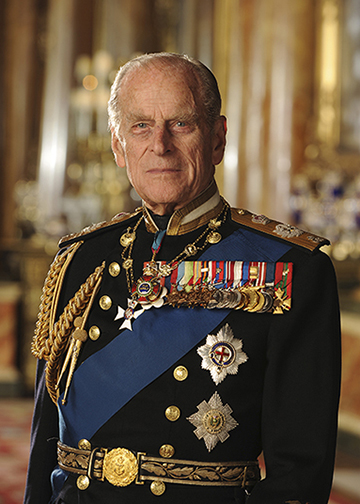 The Duke of Edinburgh, Prince Philip has died aged 99, Buckingham Palace has announced.

Rushden Town Council join with people across the country and globe in sharing their sadness of the passing of the late Prince Philip, Duke of Edinburgh. The Flags at the War Memorial and Hall Park have been lowered to half mast in a mark of respect.